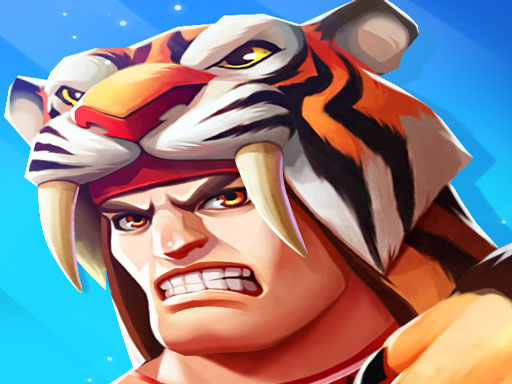 Welcome to Knights and Glory, a game for showcasing your strategic skills and securing victory among millions of players in a battle clash, and much more. Collect and upgrade dozens of cards that feature a series of historical generals and advisers like Arthur the Lionheart and Leonardo da Vinci, as well as iconic troops from medieval Europe and Asia, like the Knights Templar and the Japanese samurai. Build a royal army to plunder the treasure of your enemies and create defensive lines to protect your own treasure. Join and form an alliance or clan to share cards and fight for greater rewards.