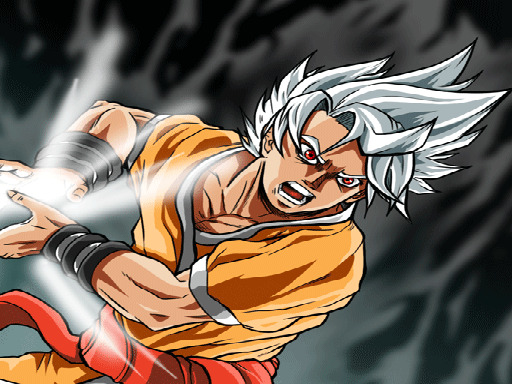 hat if Hero Fused with Potara fight Hero Fused with Fusion Dance ? Who can win? Who is the most powerful SuperHero ? You will know that Ui Power is not the highest power yet. ◎◎◎ Discover Stickman Warriors legends, martial arts, ultimate skills and nonstop one-on-one combats. Becoming stronger, faster, deadlier and compete against dangerous villains! Join the battle with your favorite manga characters and fighting across the anime like a Stickman Warriors. ◎◎◎ Game modes: - Arena Mod : Face your favorite opponent head-on in a one-on-one battle. The winner will be decided after defe