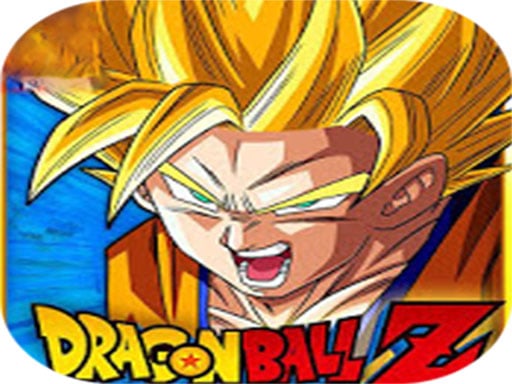 Stickman Warriors - Super Dragon Shadow Fight best fighting action role-playing game on Google Play. This fighting game will give you a chance to become one of dbz heroes to fight z with enemies and protect everybody on earth. Enter into the arena and fight for the survival. If you love playing games then this is the game which will amaze you with the swift handling and amazing features. With addictive gameplay z fighters, your enemies will upgrade their power and you have to fight for survival. To fight against the most DB Boss likes Ninja Black, Big Thunder lizards..., the shadow stick z fig