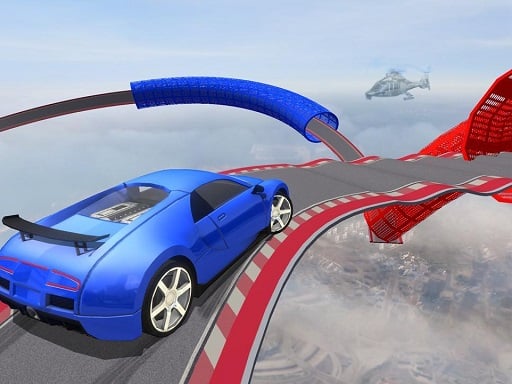 Gangstar Vegas is a role-playing game to become the leader of a gang in Las Vegas, while playing along gangsters and mafia cartels, in a free open game world with gang wars. V is for Las Vegas: The City of Sin Explore this open city with different TPS missions, box the mafia cartel, fight for the final prize and play in different adventure crime clans vs. the gang world of the city of Las Vegas. This is an RPG adventure saga of mafia and waging gang wars. Extra missions are added with each update and season, plus limited-time events to play. Street fights and mafia deals are part of this gangs