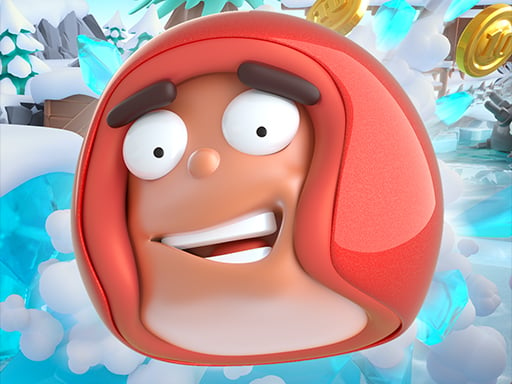 Stupid little game made live on stream where you play as the pipe from Flappy Bird out for revenge! Tired of games about wimpy birds? Turn the tables and play as man's best friend, the sturdy pipe! Knock those annoying birds right out of the air! move a funny character across the screen changing the direction with one tap. Help the character avoid dangerous pipes. Improve your reflexes and observation skills in this simple but engrossing Android game. Help the character hold on as long as possible. You will find several pipes in the upper part of the screen, they will move down from time