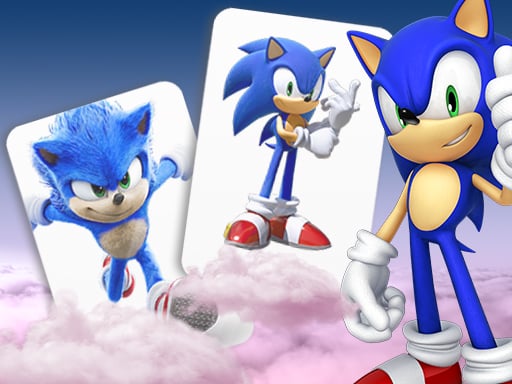 Sonic the Hedgehog is the title character and the protagonist of the Sonic the Hedgehog video game series published by Sega, as well as numerous spin-off comics, animations, and other media. Sonic is a blue anthropomorphic hedgehog who can run at supersonic speeds and curl into a ball, primarily to attack enemies. In most games, Sonic must race through levels, collecting power-up rings and avoiding obstacles and enemies. Programmer Yuji Naka and artist Naoto Ohshima are generally credited with creating Sonic. Most of the games are developed by Sonic Team. The original Sonic the Hedgehog (1991)