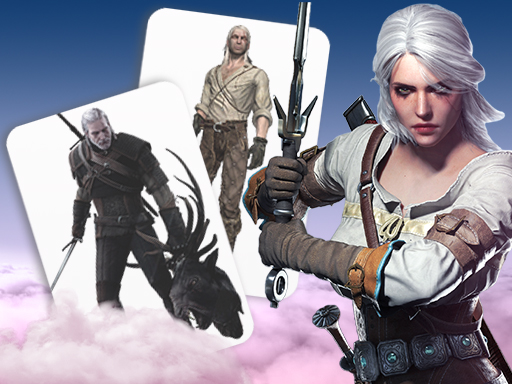 The Witcher, by Polish writer Andrzej Sapkowski, is a fantasy series of short stories and novels about the witcher Geralt of Rivia. In Sapkowski's books, "witchers" are monster hunters who (with training and body modification) develop supernatural abilities at a young age to battle deadly beasts. The books have been adapted into a film, a television series, video games, and a graphic novel series. The series of novels is known as the Witcher Saga. The short stories and novels have been translated into numerous languages, including English.